WIN for KC’s 24th annual Women’s Sports Awards Celebration Luncheon will be held on February 7th in the Grand Ballroom of the Kansas City Convention Center. Olympic Bronze Medalist Ibtihaj Muhammad is the keynote speaker. Ibtihaj is a member of the United States Fencing Team. In August of 2016, Ibtihaj became the first American woman to compete in the Olympics wearing a hijab. Ibtihaj serves on the U.S. Department of State’s Empowering Women and Girls Through Sport Initiative, and she has traveled to various countries to engage on the importance of sports and education.

Also featured in the December 16, 2017 issue of The Independent
Photo Credit: WIN for KC

Annually a class of dynamic, charismatic, charitable, passionate, hard-working professionals are chosen to be honored as KC’s Most Wanted. These individuals are movers and shakers who are making a big… 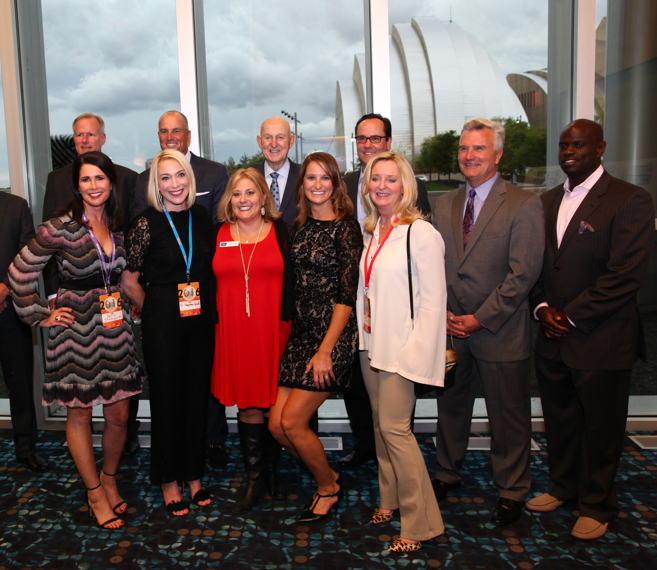 Jessica Dickson has served as the chairman of the American Cancer Society’s Coaches vs. Cancer Season Tipoff for the past three years. She has been on the committee for more… 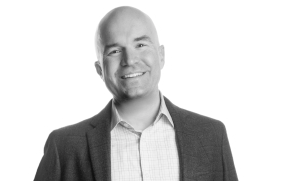 Jake Jacobson is the director of public relations at Children’s Mercy. According to Rachel Hodgson, Great Plains SPCA; he has accomplished more than many non-profit public relations professionals in… 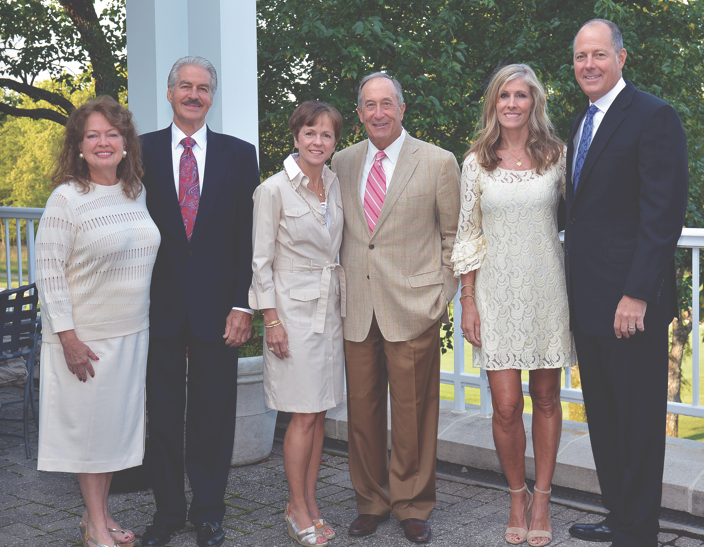