Peggy and Terry Dunn were the honorary chairmen, and Dalene Bradford and Nancy Thiessen served as co-chairmen of UMKC Conservatory of Music and Dance’s Crescendo 2017.  More than 1,100 guests enjoyed the November 10th event at the Kauffman Center for the Performing Arts. Proceeds support student scholarships.

Also featured in the December 16, 2017 issue of The Independent
Photo Credit: David Riffel and Brandon Parigo 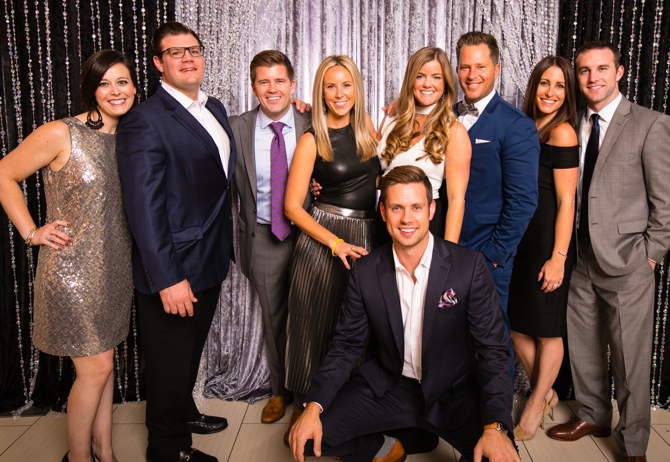 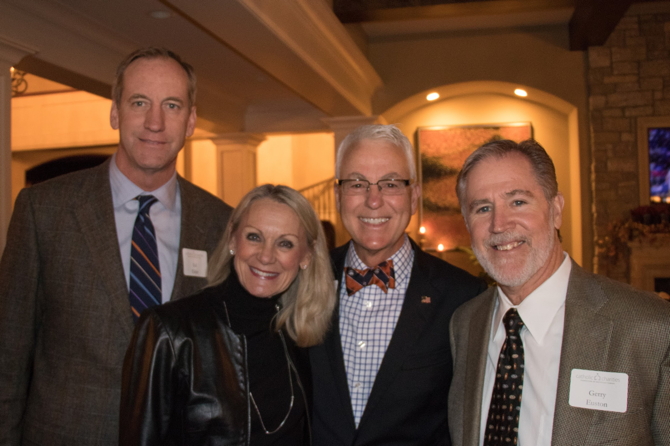 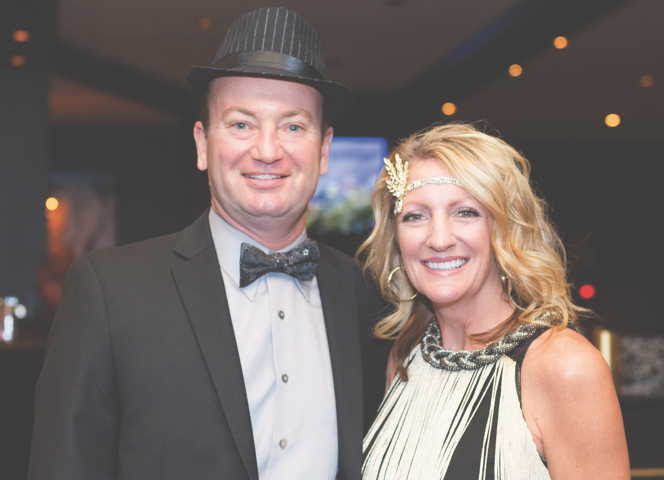 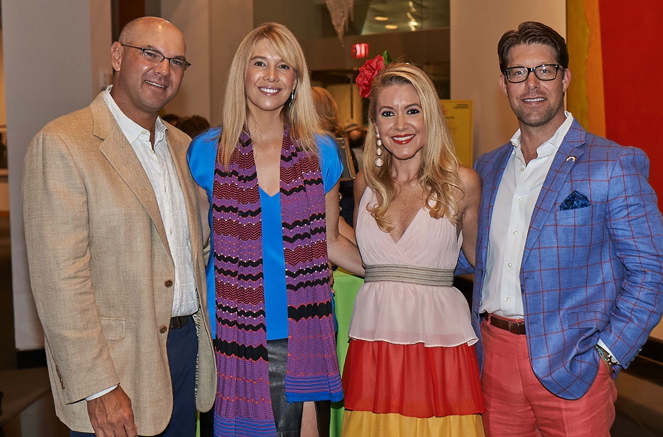