When I was growing up, it always bothered me that Thanksgiving seemed like the forgotten holiday. Each year, all the stores would put out tons of decorations for Halloween. The minute that Halloween ended, Christmas decorations would fill the shelves and The Jackson 5 could be heard singing “Santa Claus is Coming to Town” everywhere. I always wanted to focus on the quieter holiday of giving thanks, not for the wonderful reasons that I probably should have (like being grateful for friends and family) but because of all the exquisite and delicious food. As the cast of Oliver! sang, “Food, Glorious Food,” I would dream about all the possibilities and combinations of goodness to come.

My dad makes a beautiful turkey, and I remember waking up to the scent of sizzling bacon and going downstairs to help put together the stuffing. I would chop veggies, while trying not to cry over the onions, crumble bacon and do whatever I could to help. My favorite part was taste testing the stuffing because then I was allowed to eat small bites instead of subtly trying to steal them. 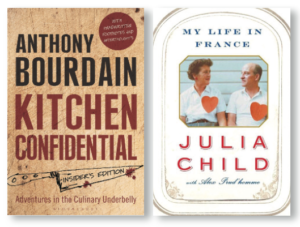 My interest in delicious food usually stops at my ability to taste, but this time of year always fuels my curiosity about the culinary industry. I usually have the Food Network or the Cooking Channel on, and I want to immerse myself in the world of the fantastic chefs who run the most prestigious restaurants, as well as teach myself more about food and how it relates to the world around us. To start with, I heartily recommend the book that started all of the fascination, Kitchen Confidential: Adventures in the Culinary Underbelly. Anthony Bourdain’s memoir, written in 2000, tells the deliciously true tales of his experience working in the culinary industry where he lays out his bad behavior amongst the haute cuisine. Tony followed up that instant classic in 2007 with Medium Raw: A Bloody Valentine to the World of Food. A more recent addition to the chef memoir category is Yes, Chef by Marcus Samuelsson which tells the tale of Marcus’ life from his beginnings in his grandmother’s kitchen to opening his own restaurant in Harlem. Marcus is disarmingly honest about his own failures which makes for a wonderful read. For a more time-honored one, Julia Child’s My Life in France is a wonderful tale of her experiences in France after moving there in 1948 with her husband, Paul. Julia’s unforgettable story is told in her own words and is hard to put down.

Two other fun reads are Sweetbitter and Cork Dork: A Wine-Fuled Adventure Among the Obsessive Sommeliers, Big Bottle Hunters, and Rogue Scientists Who Taught Me to Live for Taste. Sweetbitter by Stephanie Danler is a fictionalized account of the author’s experiences in the front of house for a well known New York City restaurant. The main character, Tess, comes from a small town and is awakened by her experiences in the big city. It’s a compelling coming of age tale with a taste of enchantment and disillusionment. Cork Dork is written by Bianca Bosker, a former technology reporter, who sets out to answer the question: what’s the big deal about wine? In her charming, forthright and funny manner, she travels to some elite wine tasting circles and even to an MRI machine to discover the answer. 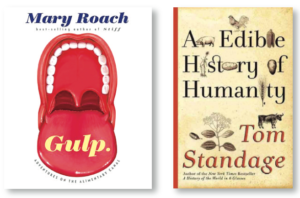 If you enjoy a more historical or scientific approach to food, then I strongly recommend A History of the World in 6 Glasses and An Edible History of Humanity, both by Tom Standage, and Gulp: Adventures on the Alimentary Canal by Mary Roach. In A History of the World in 6 Glasses, Tom tells the story of the world from the early Stone Age to today through the six beverages that have shaped history: beer, wine, spirits, coffee, tea, and cola. In An Edible History of Humanity, Tom does the same thing with food. He demonstrates that food’s influence is as prevalent today as it was in ancient times. Both are incredibly satisfying. Gulp: Adventures on the Alimentary Canal is Mary’s look at what happens to our food once we eat it. In her wonderfully funny and yet approachable manner, she asks the questions that most people are afraid to ask about our insides.

As for me, I am currently reading The Nix by Nathan Hill, Uncommon Type: Some Stories by Tom Hanks and eagerly anticipating the arrival of Andy Weir’s new book, Artemis, as I absolutely loved The Martian.

Also featured in the November 11, 2017 issue of The Independent 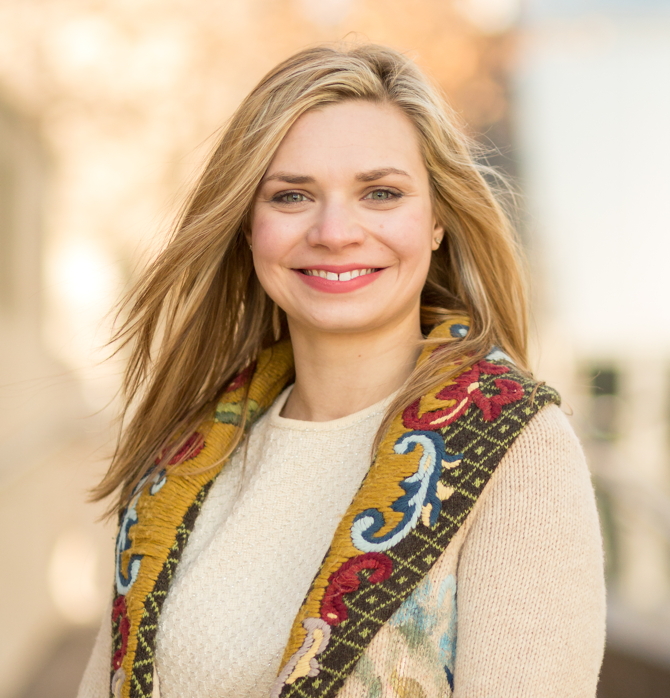 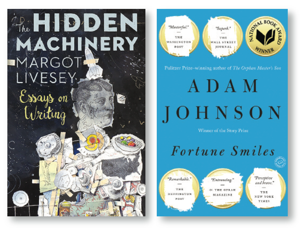 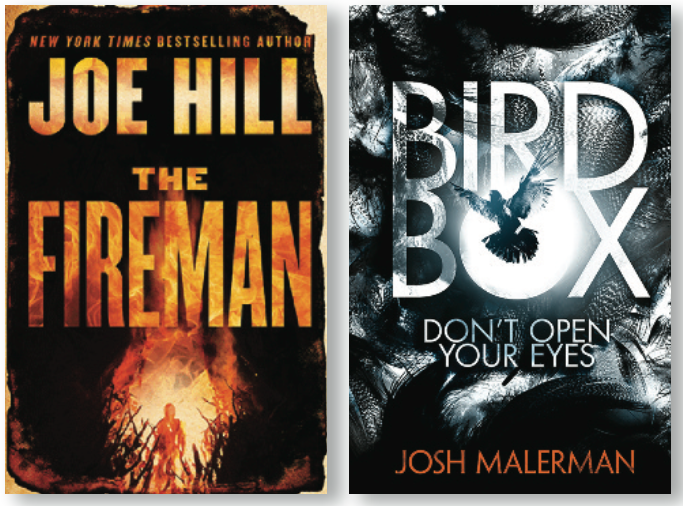