A pink bundle of joy named Sylvana Chloe Kaufman was born on September 18th. The darling baby girl is the daughter of Lauren and Trevor Kaufman of New York, New York. Sylvie joins her big brother Milo, age two. She weighed six pounds and was 18 inches long. Sylvie has blue eyes and brown hair. Her grandparents are Janet Johnson of Kansas City, Theresa and George Barton of Mission Hills and Dorothy Kaufman of New York, New York, and the late Alan Kaufman. Sylvie’s great-grandmother is the late Hazel Barton Wells. 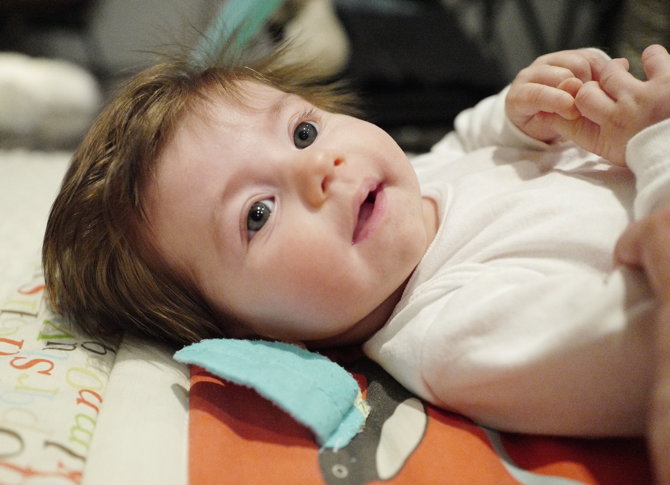