The Reverend and Mrs. James Michael Shaffer, formerly of Our Town, and Mr. Thomas Claxton Mitchell of Prairie Village, Kansas, are pleased to announce the engagement of their daughter, Sarah Jackson Mitchell, to Nicholas Matthias Stasio, the son of Mr. and Mrs. Vincent Carmelo Stasio of Houston, Texas. The bride-to-be is the granddaughter of Mrs. Eugene Paul Mitchell of Prairie Village and the late Mr. Mitchell and the late Mr. and Mrs. Thomas Jefferson Wood, Jr. Sarah is a graduate of Shawnee Mission East High School. She was a Jewel Ball debutante in 2007. Sarah earned a bachelor of arts degree in psychology and English from the University of Mississippi. She received a master certificate in paralegal studies from Texas State University. Sarah is employed with The Law Offices of Kennedy & Jackson in Houston.

Her groom-elect is the grandson of Mrs. Thomas Isaac Gary, Jr. of Beaumont, Texas, and the late Mr. Gary and the late Mr. and Mrs. Peter Francis Stasio. Nick is a graduate of Strake Jesuit College Preparatory in Houston. He earned a bachelor of business administration degree in marketing and management from the University of Mississippi. Nick is employed with Karbach Brewery Company in Houston. Theirs will be a May 26th wedding at St. Andrew’s Episcopal Church in Kansas City, Missouri. 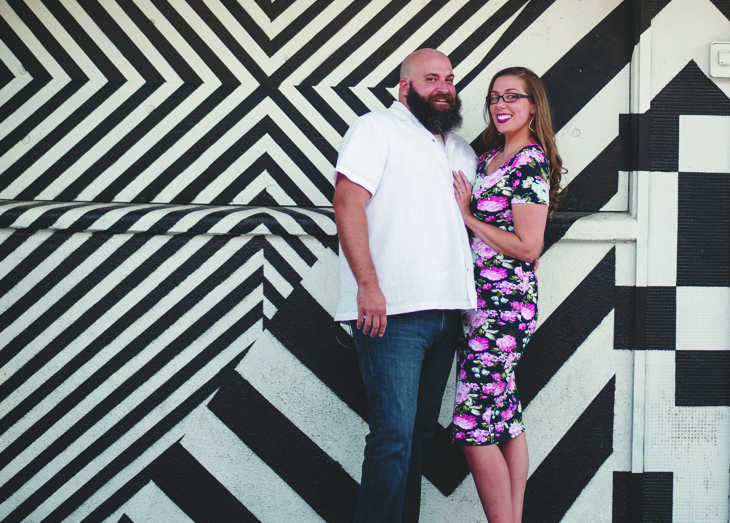