Her groom-elect is the grandson of Dr. and Mrs. Thomas Hoover McGuire of Kansas City, the late Jaye McGuire and Mrs. Wendell Kombrink of Prairie Village and the late Mr. Kombrink. Jay is a graduate of Shawnee Mission East High School. He earned a bachelor of arts degree in economics from The University of Kansas. Jay was a member of The Jewel Ball floor committee in 2008. He is employed with Sprint. Theirs will be an August 15th wedding at the Skirball Center in Los Angeles. 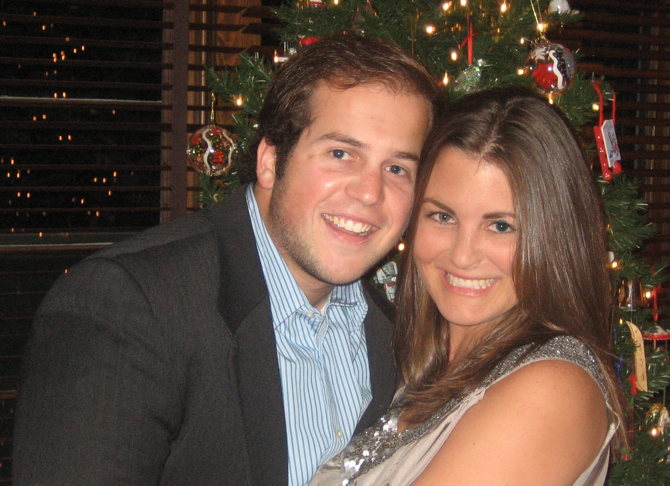 Also featured in the May 16, 2015 issue of The Independent