On August 25th, the groom’s father hosted the rehearsal dinner at the Marriott Warner Center in Woodland Hills, California. Melanie’s escort for the wedding was her brother, Ricky Lerma, and Tawny Lerma, sister of the bride; served as the maid of honor. Daniel Miller, brother of the groom; was the best man. The bridesmaids were Shauna Davis, Jennifer Many, Veronica Montoya, and Cassandra Simon-Bakofsky. Owen Masback, Bryan Meyer, Jackson Myers, and Faisal Amlani served as groomsmen. Keone Chong was the flower girl. The beautiful wedding reception at the Mountain Mermaid was hosted by the bride’s mother and the groom’s father. Following a honeymoon at the Hotel del Coronado in San Diego, California, the newlyweds are at home in Pasadena, California, where Melanie careers as a graphic artist, and Jonathan is CEO and co-founder of Stabilis. 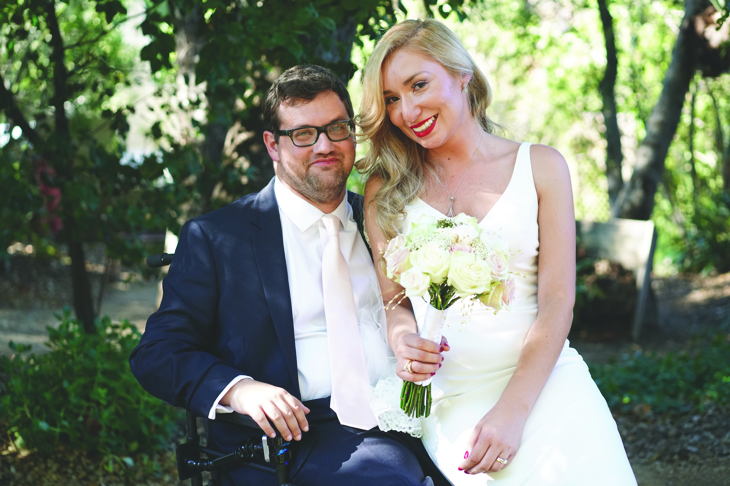