Mr. and Mrs. H. Steve Anderson of Omaha, Nebraska, are pleased to announce the engagement of their daughter, Kathryn Ruth Anderson, to Jason Brooks Orr, the son of Mr. and Mrs. Richard Moffett Orr of Mission Hills. Kathryn is a graduate of Elkhorn High School in Elkhorn, Nebraska. She was an Omaha Symphony Debutante in 2002 and an Ak-Sar-Ben Ball Countess in 2005. Kathryn earned a bachelor of science degree in journalism and mass communication and a master of social work degree from The University of Kansas. She is a member of Chi Omega sorority and is careering with Truman Medical Center.

Her groom-elect is the grandson of the late Mr. and Mrs. Thomas Jefferson Wood, Jr. and the late Mr. and Mrs. Louis Yeager Orr. Jason is a graduate of Bishop Miege High School. He was a member of the Jewel Ball floor committee in 1991 and an escort in 1992. Jason earned a bachelor’s degree in interactive multimedia from the Colorado Institute of Art and is the owner of Phosphor Studio. Theirs will be an April 22nd wedding at La Playa Beach and Golf Resort in Naples, Florida. 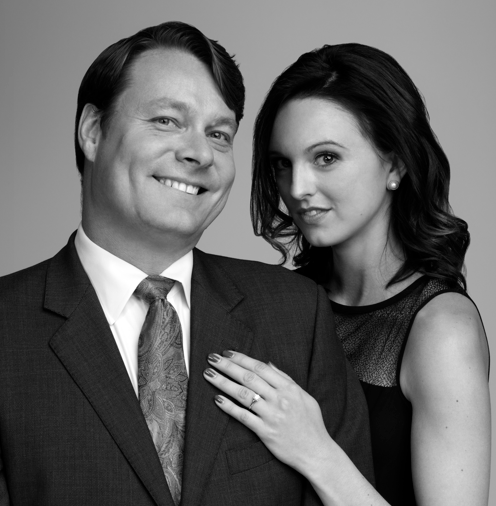 Additional photos featured in the February 20, 2016 issue and on The Insider
Photo credit: Cameron Gee Photography