Mr. and Mrs. David Keith Woelk of Hutchinson, Kansas, are pleased to announce the engagement of their daughter, Janelle Lynn Woelk, to Ryan Matthew Haverty, the son of Mr. and Mrs. Michael Raymond Haverty of Mission Hills. The bride-to-be is the granddaughter of Mr. Larson Woelk of Newton, Kansas, and the late Mrs. Woelk and the late Mr. and Mrs. Robert Swanson. Janelle is a graduate of Topeka High School in Topeka, Kansas. She earned an associate’s degree in interior design from Johnson County Community College and a bachelor of science degree in apparel textiles and marketing from Kansas State University. Janelle is a member of Alpha Xi Delta sorority. She is an interior designer with Lowery Design Group in Prairie Village.

Her groom-elect is the grandson of the late Mr. and Mrs. Kenneth Olsen and the late Mr. and Mrs. Harold Haverty. Ryan is a graduate of Bishop Miege High School. He received a bachelor of arts degree in mass communications from Benedictine College. He was a BOTAR escort in 2007 and 2008. Ryan is an owner of The Dubliner Irish Ale House & Pub in Kansas City. Theirs will be an October 28th wedding at St. Anne’s Catholic Church in Richmond Hill, Georgia. 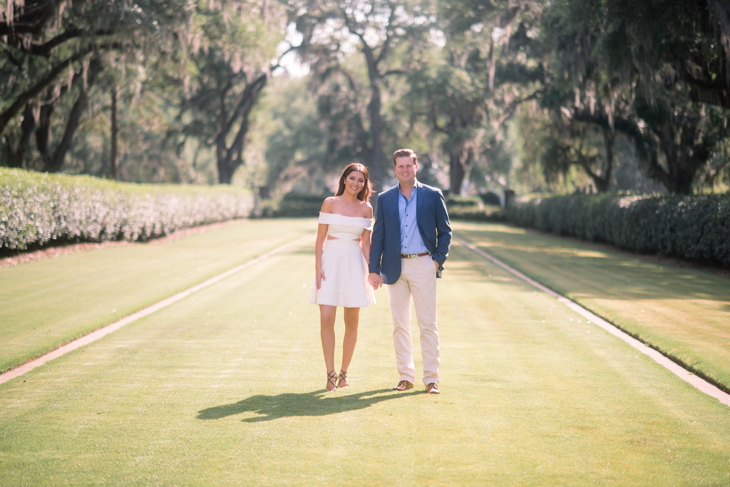 Also featured in the September 30, 2017 issue of The Independent
Photo Credit: Tim Will Photography