Mr. and Mrs. James Nicholas Clay of Leawood are pleased to announce the engagement of their daughter, Frances Read Clay, to Andrew Iain Spitsnogle, the son of Jill Wylie Paton of Prairie Village and Steven Walter Spitsnogle of Overland Park. Frances is the granddaughter of Mr. and Mrs. Frederick Hagaman Benners of Dallas, Texas, the late Mr. Daniel John Shea and the late Mr. and Mrs. George Harry Clay. She is a graduate of Shawnee Mission East High School. Frances was a Jewel Ball debutante in 2007 and is a BOTAR, class of 2011. She earned a bachelor of arts degree in communication and a bachelor of science degree in hospitality management from the University of Missouri. Frances is a member of Pi Beta Phi sorority and is careering with the American Academy of Family Physicians.

Her groom-elect is the grandson of Mrs. Iain MacDonald Paton and the late Mr. Paton and the late Mr. and Mrs. Marvin Dixon Spitsnogle. Andrew is a graduate of Shawnee Mission East High School. He earned a bachelor of arts degree in political science from the University of Nebraska and a juris doctor from The University of Kansas School of Law. Andrew is a member of Beta Theta Pi fraternity and is employed with Duggan Shadwick Doerr & Kurlbaum. Theirs will be an April 2nd wedding at St. Andrew’s Episcopal Church. 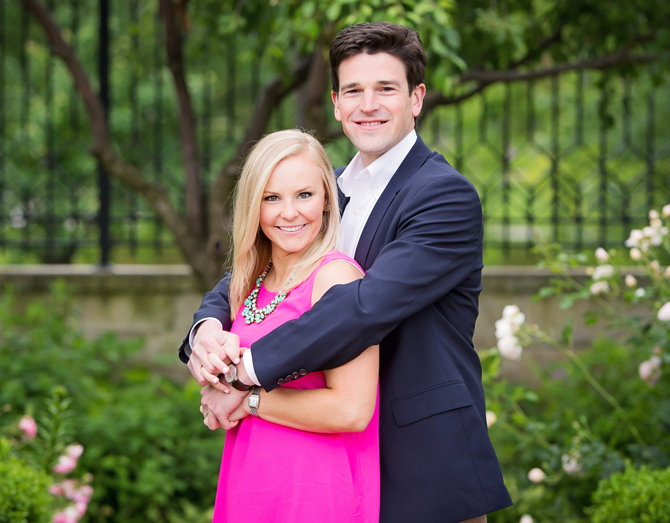