Julie Iodice and Mr. Jerry Iodice, both of Southbury, Connecticut, are pleased to announce the engagement of their daughter, Danielle Filomena Iodice, to Daniel Edward Miller, the son of Mr. Marshall V. Miller of Our Town and the late Mrs. Janet Meyer Miller. The bride-to-be is the granddaughter of the late Mr. and Mrs. Ralph Moffa and the late Mr. and Mrs. Gennaro Iodice. Danielle is a graduate of Newtown High School in Newtown, Connecticut. She earned a bachelor of arts degree in human development family studies from the University of Connecticut and a master’s degree in education from Sacred Heart University. Danielle is a third grade teacher in the Greenwich Public Schools in Greenwich, Connecticut.

Her groom-elect is the grandson of the late Mr. and Mrs. Larry Meyer and the late Mr. and Mrs. Leon Miller. Daniel is a graduate of The Pembroke Hill School. He served as a Jewel Ball escort in 2004. Daniel earned a bachelor of science degree in electrical engineering from Tulane University and a master of science in lighting degree from Rensselaer Polytechnic Institute. He is the vice president of engineering at PowerSecure International in Stamford, Connecticut. Theirs will be a July 28th wedding at the Interlaken Inn in Lakeville, Connecticut. 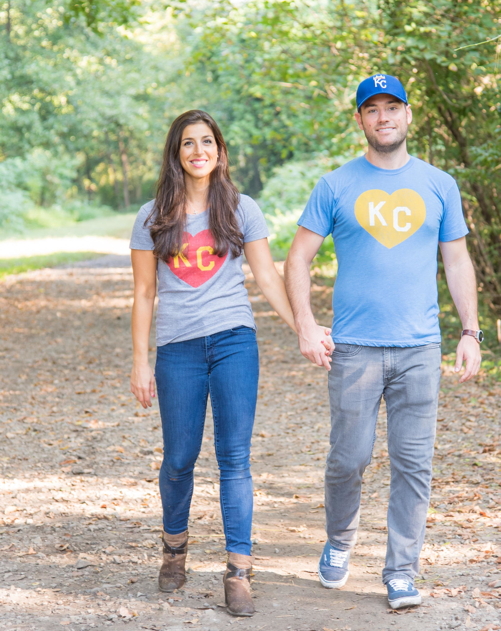 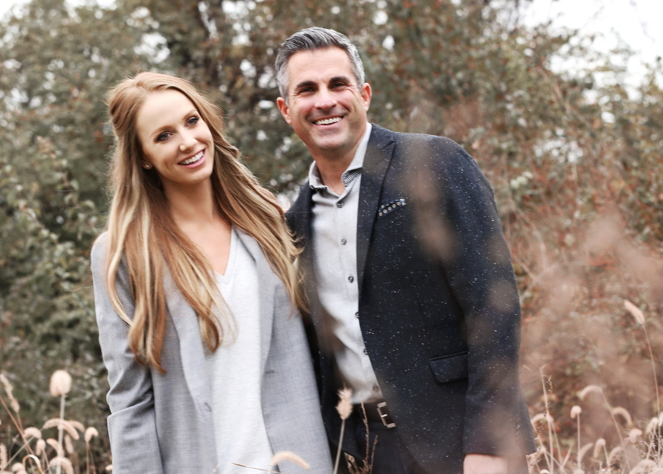 Mr. and Mrs. John Christopher McCarthy of Leawood are pleased to announce the engagement of their daughter, Lauren Ann McCarthy, to Ross Vincent Scimeca, the son of Mr. and Mrs.…